Finding an appropriate automation model, which uses a microservices structure and adequately met our needs, was something of a Darwinian process.

Examining some of our mistakes may help you avoid them:

Define terminology as it applies to your product

Your customer is also now development, not just the end user

Do not go too long without input from Development, especially in the early stages of a project

Big Changes should only occur based on consensus

Find a styleguide (or make one).

Try to get developers involved in testing

Don’t lose sight of the goal 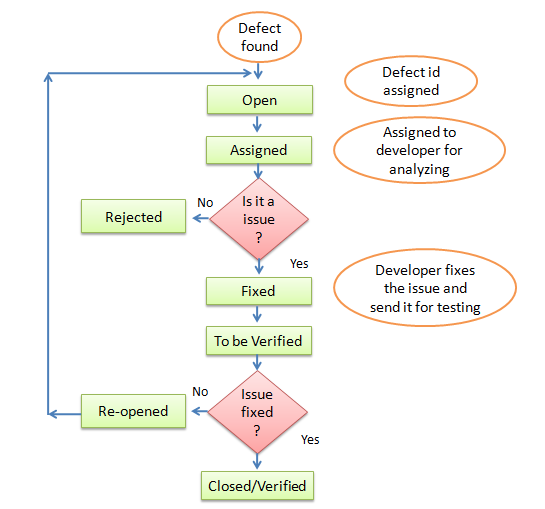